Is War in Ukraine over Gas or immigrants?

Some 226 immigrants from Ukraine, among then dozens of families fleeing fighting in eastern Ukraine, landed in Israel.

The immigrants who arrived on Monday, the seventh day of Hanukkah, are the first in an expected group of over 400 Ukrainians who will arrive before the end of the year. A second flight is scheduled to arrive on Dec. 30.

With Monday’s flight, 5,134 new immigrants from Ukraine have arrived in Israel in 2014, a 174 percent increase over the previous year, according to Landver.

That’s a lot of immigrants and they get all the perks of being Israeli citizens.

IFCJ said in a statement that it is providing grants of $1,000 for the adults and $500 for children for the Ukrainian refugrees, who have suffered from the dire economic conditions in the country since the start of fighting between Ukrainian troops and pro-Russian separatists.

The support is in addition to the absorption package and benefits that immigrants to Israel receives from the Ministry of Immigration and Absorption.

Meanwhile millions of Palestinians are refused the right to return to their homelands. 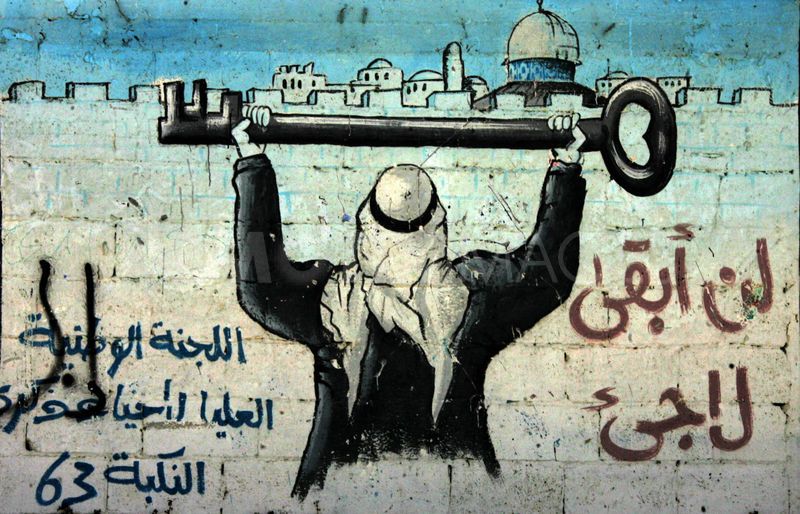