The war on terror is just a sideshow. The real war is on anything that can free Americans and the world from the stranglehold of ungodly monopolies. 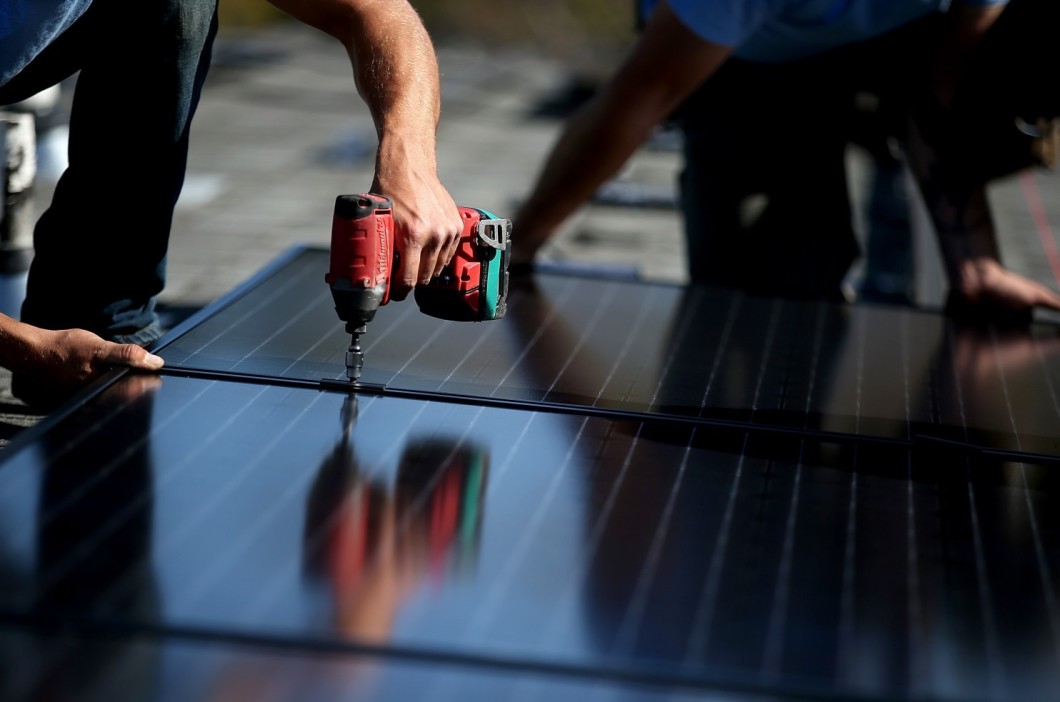 Three years ago, the nation’s top utility executives gathered at a Colorado resort to hear warnings about a grave new threat to operators of America’s electric grid: not superstorms or cyberattacks, but rooftop solar panels.

If demand for residential solar continued to soar, traditional utilities could soon face serious problems, from “declining retail sales” and a “loss of customers” to “potential obsolescence,” according to a presentation prepared for the group. “Industry must prepare an action plan to address the challenges,” it said.

The warning, delivered to a private meeting of the utility industry’s main trade association, became a call to arms for electricity providers in nearly every corner of the nation. Three years later, the industry and its fossil-fuel supporters are waging a determined campaign to stop a home-solar insurgency that is rattling the boardrooms of the country’s government-regulated electric monopolies.

How are they doing it? They can’t control the people or their representatives, so they’re targeting agencies, where politically appointed commissioners are easier to persuade.

In a closely watched case last month, an Arizona utility voted to impose a monthly surcharge of about $50 for “net metering,” a common practice that allows solar customers to earn credit for the surplus electricity they provide to the electric grid. Net metering makes home solar affordable by sharply lowering electric bills to offset the $10,000 to $30,000 cost of rooftop panels.

A Wisconsin utilities commission approved a similar surcharge for solar users last year, and a New Mexico regulator also is considering raising fees. In some states, industry officials have enlisted the help of minority groups in arguing that solar panels hurt the poor by driving up electricity rates for everyone else.

What a crock of shit. Shortfalls are always someone else’s fault, never the greedy corporation’s. Americans have to step up to the plate and fight back against this unscrupulous war against our right to utilize the sun for our power. Keep in mind, it’s much easier to fight against putting such outrageous policies on the books than it is to get them off once they’ve been written in.