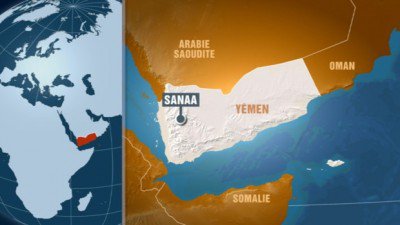 This is from March 29, but I hadn’t seen it before. Very important to know, discuss, and verify in order to understand the dynamics of what’s going on in the region.

Israel’s fighter jets have taken part in the Thursday Saudi-led airstrikes on Yemen, sources in Sanaa disclosed on Friday.

“This is for the first time that the Zionists are conducting a joint operation in coalition with Arabs,” Secretary General of Yemen’s Al-Haq Political Party Hassan Zayd wrote on his facebook page.

He noted that Prime Minister Benjamin Netanyahu had issued direct orders for the Israeli air force to send fighter jets to the Saudi-led air raid on Yemen.

Saudi Arabia launched airstrikes against Yemen and killed, at least, 25 civilians early Thursday, one day after the US-backed Yemeni president fled the country.

Keep in mind that Saudi Arabia is on the West’s ‘wish list’ for ‘states they want to dismantle.’ Controlling Yemen is just another step on the road to a new middle east.