What do Actors and Politicians have in Common? 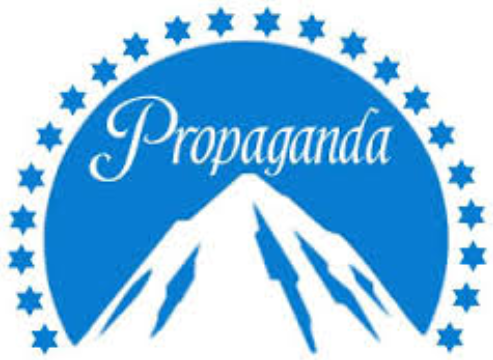 I have no particular actor or actress in mind when I say this, but what is the one thing that famous actors and actresses have in common with politicians? You guessed it. They know how to lie, without blinking an eye.

But unlike politicians who are despised, stars wield a great deal of emotional capital with their audience. They’re not just good at playing the role, they’re great at it.

If you’re a great actor or actress its because you know how to make your audience love you. This cuts both ways. It makes them dangerous weapons against the status quo, and even more dangerous aligned with them.