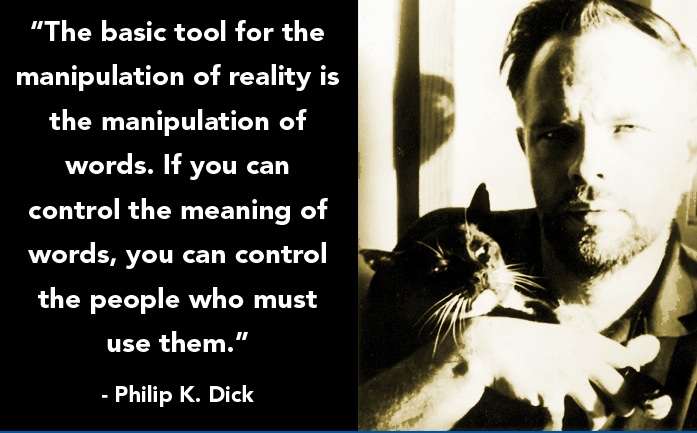 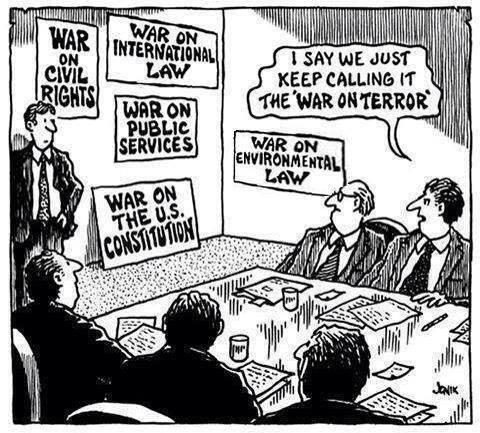 The same is true of numbers, which are also just symbols. They teach us in school that 1+1=2, so that we’re indoctrinated to believe that numbers don’t lie. But like words, numbers can be manipulated to deceive. Sure 1+1=2 but “ac-counting” is not scientific if you pick and choose what to count! Then the numbers tell one story, while reality belies another. 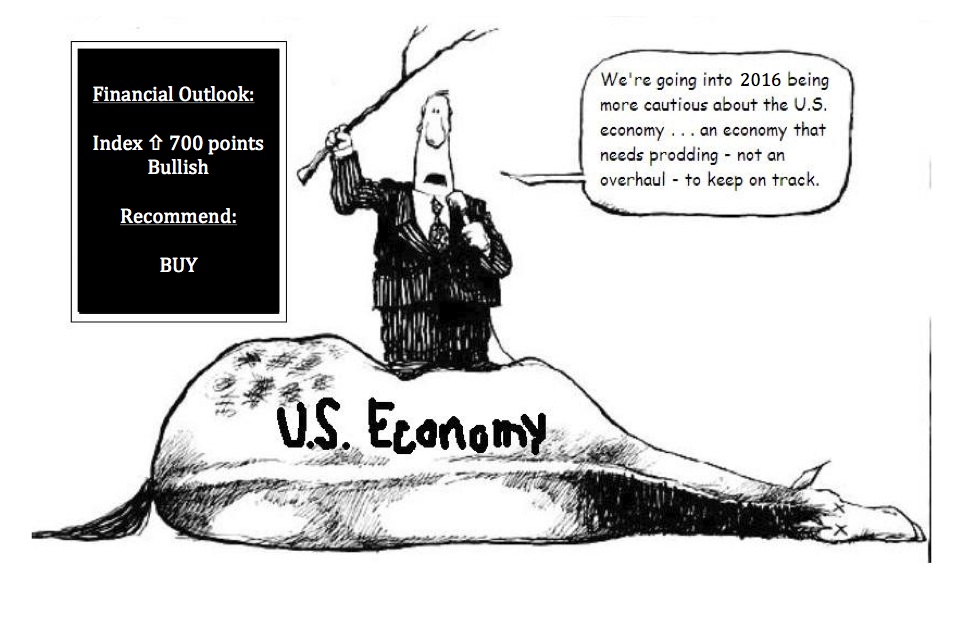 Only through words and numbers can you easily deceive others because actions and results speak loud and clear – they don’t and can’t deceive. But because people hate to admit that they’ve been fooled, they defend the lies as if their lives depend on it, because in most cases they do.

In the end, talk is cheap. Those who seek the truth must examine the facts and above all else, be honest with themselves and others. It’s that simple.

Because when all the lies fade, only the truth remains.