‘How Does Israel Get Away With It?’ – The Elephant In the Room 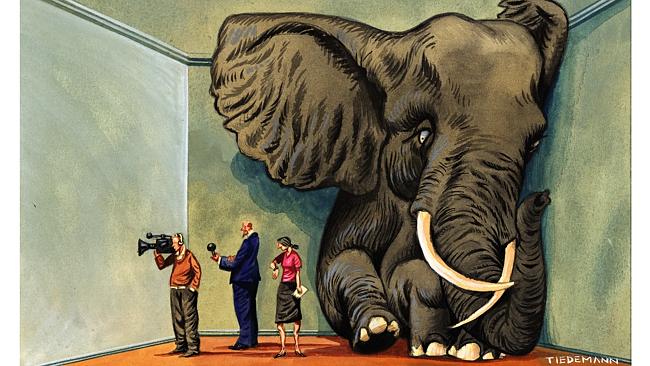 A former israeli and leading Jewish peace activist lays out why he thinks israel is able to violate so many binding UN resolutions without so much as a peep from the international community.

‘How Does Israel Get Away With It?’.

[The] short answer is: the global arms industry.

How else, Halper argues, can you explain why Israel does not receive the wrath of the international community for its actions against the Palestinians.

Typically, Israel’s critics point to America and the pro-Israel lobby in Washington or the influence of right wing Christian fundamentalists to explain the lack of international pressure to resolve the conflict. In Western Europe, we assume it’s guilt over the Holocaust that inhibits criticism by our governments.

But in many of Israel’s key, and emerging, trading relationships none of this applies. There’s no Jewish lobby in India or China, nor is Christian fundamentalist Zionism a political force in Thailand or Colombia. And what explains Saudi Arabia’s willingness to do business with Israel despite its long-standing criticism of the Jewish State?

“It seemed to me there was an elephant in the room that we’re not seeing.  And, casting around, I think that it’s the military security connection.”

Halper calls it ‘Security Politics’, which is different from normal everyday politics.

“You can’t explain why Israel would be close to Saudi Arabia. They’re very close, in all kinds of ways; politically, and militarily; and they co-operate. It seems counter-intuitive if you take normal international relations. There’s nothing in common, and they’d be enemies if you talk about the Arab/Israeli conflict.” 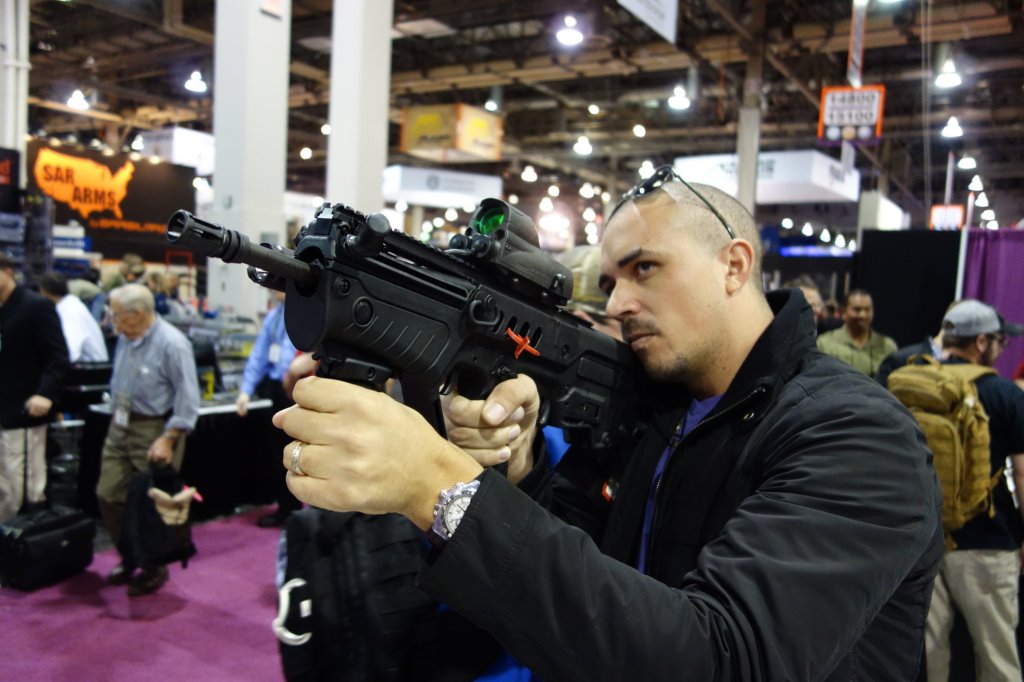 Over the last couple of decades, Israel has become a leading exporter of security, surveillance and military equipment. It’s one of the top ten arms exporters in a global market worth $2.5 trillion a year. Israel’s share of that in 2012 was $7 billion. And Israel, according to Halper’s analysis, has an advantage over some of its commercial rivals – its own real time military laboratory, a testing ground with real life targets.

“You’ve got 4.5 million Palestinians that you can test these weapons and security devices on. And that’s what’s given Israel this cutting edge in the market. So that if you insert that, the whole world looks different.  All of a sudden, countries that seemed to be your enemies are your friends. There’s all kinds of interests that come out.”

For Halper, Israel has succeeded in ‘globalising Palestine’ but in a very different way than the Palestinians had hoped for. And Israel doesn’t mind who it trades with.

“Israel is very amoral. So they’re willing to deal with anybody, sell anything to anybody; they don’t care about the context. Israel’s very involved in Southern Sudan, in the civil war. In Equatorial Guinea, Israel will help you pacify your own people. So it works from the biggest hegemons to the littlest ones. It’s become the go-to place for that kind of control.”

What he doesn’t say, but can be surmised from the facts, is that if israel has all these weapons and already supplies repressive government all over the world, then israel can just as easily destabilize any government, the same way, whether or not they’re invited.

The rest of the article is worth reading. He explains why a one state solution is the only option and outlines what he thinks BDS should do next to maximize its impact.