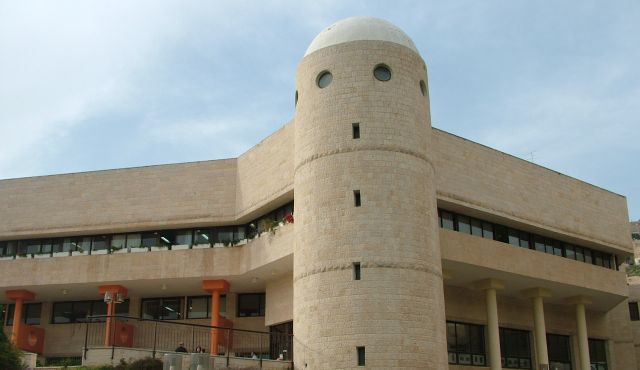 Dozens of graduates of Jerusalem’s prestigious Israel Arts and Sciences Academy published a letter on Sunday calling on Israelis to refuse to serve in the IDF.

“Under a government that extinguishes any chance for political or social normality, that is knowledgable at how to disregard and neutralize a massive social movement, draft refusal today amounts to courageous civic activism that has become a necessary act against crimes that we must not accept. As a result of the most recent massacre in Gaza, an atrocity carried out in our name against nearly 2 million people – half of them children – we choose not to be silent,” the letter stated.

They may be young and small in number but that makes it all the more commendable.

Responding to the letter, Deputy Education Minister Avi Wortzman (Habayit Hayehudi) said, “Service in the IDF allows us to live in the State of Isreal. The signers of the letter are using the name of the school to gain media attention, and this is a terrible act. Because of a minority such as this one, I initiated a day of recognition in the schools for wounded IDF soldiers to help us educate students to say ‘thank you’ to IDF soldiers. The IDF has been and remains the most moral army in the world. I expect the authors of the letter to go to Sderot and meet with a mother who has to run into the security room in the middle of the night.”

The letter went on to say, “The Israeli army is responsible for the machinery of systematic, daily repression imposed on Palestinians in the occupied territories, and it is also partner to the repression and domination of non-Jewish citizens of the State of Israel. The army acts as contractor for the regime of separation based on ethnic supremacism of Jews over Palestinians … and institutionalizes a system of ethnic discrimination within the territory of ’48 [inside Israel’s pre-Six-Day-War borders].”